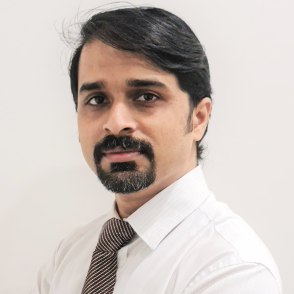 Once a developer, always a developer!. I started my career as a developer, on the 2nd of March, 2009, at a beautiful place, working for the Indian I.T. bellwether.
Five years of experience under my belt, I decided to explore the world further, and joined as a Consultant with a banking conglomerate in Dubai, U.A.E., on 02nd of April, 2014.
Following successful completion of my assignment, and after exploring another continent, I chose to move back to Singapore. I joined Singapore's best bank, on 27th of June 2015, and continue to be part of a team which made it World's best. In December 2018, I have moved to another bank, well known for it's trust and tradition.

Currently, I am working with SMBC, Singapore. I am part of the Asia Pacific information technology team, which strives to add value to our customers.

Till December 2018, I worked as a Business Analyst with DBS Bank, Singapore. I was involved in creating the next generation experience in banking, for the customers - "digital" - being the buzzword.

During the period April 2014 - June 2015, I'd worked as a consultant in EmiratesNBD, Dubai. I was involved in the implementation of Finacle Core banking system, for an acquired subsidiary for the bank. My time with EmiratesNBD helped me to gain valuable exposure in many new international standards & methodologies.

During my 5 years of career with Infosys, I have worked in Core banking implementation projects for a major bank in Singapore. The projects helped me gain valuable knowledge and skills, in a wide range of technical and functional areas. Here, I have grown from a fresher developer, to a seasoned professional.

Below can be considered as my approximate self rating on my major skill sets.
Please visit my Linkedin profile for a detailed view of my skillset, experience, certifications, projects and feedback from my co-workers.
If you have worked with me in any capacity, It would be great if you can write a recommendation, endorsement or feedback.

Connect with me if you are interested in professional networking.

Check Out Some of My Clicks.
I'm more of an amateur enthusiast, than a photographer. Excuse me for my mistakes! 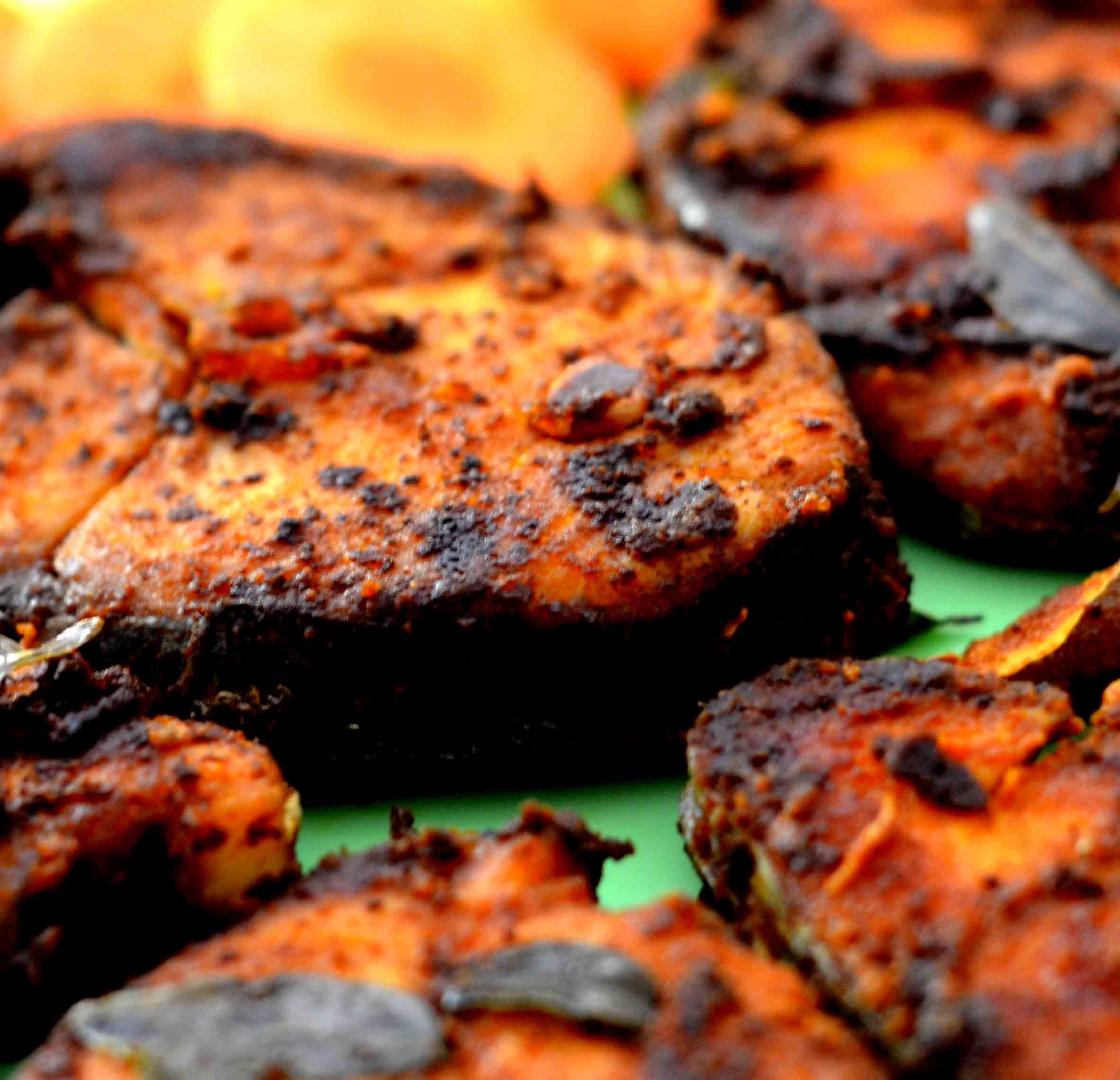 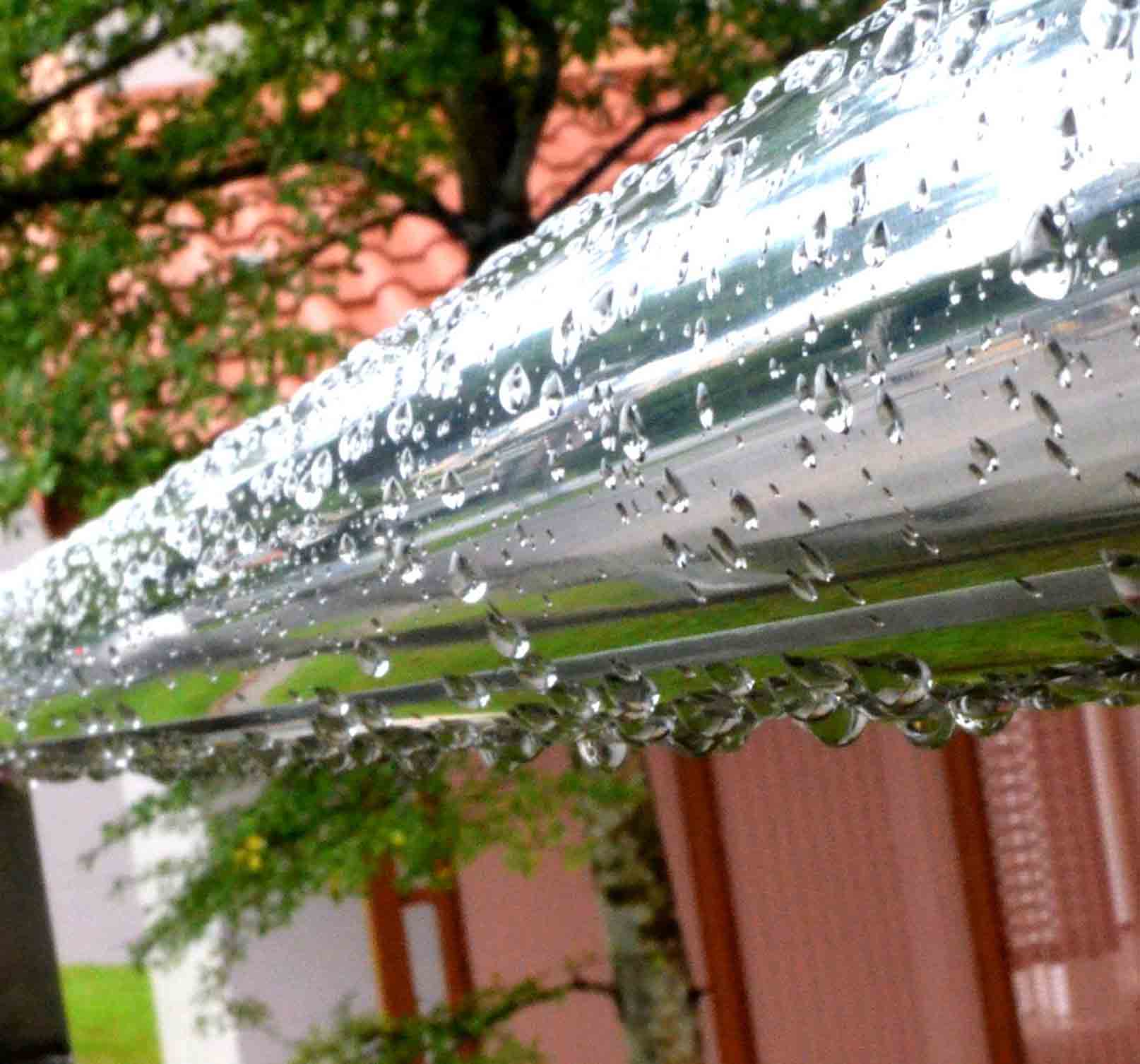 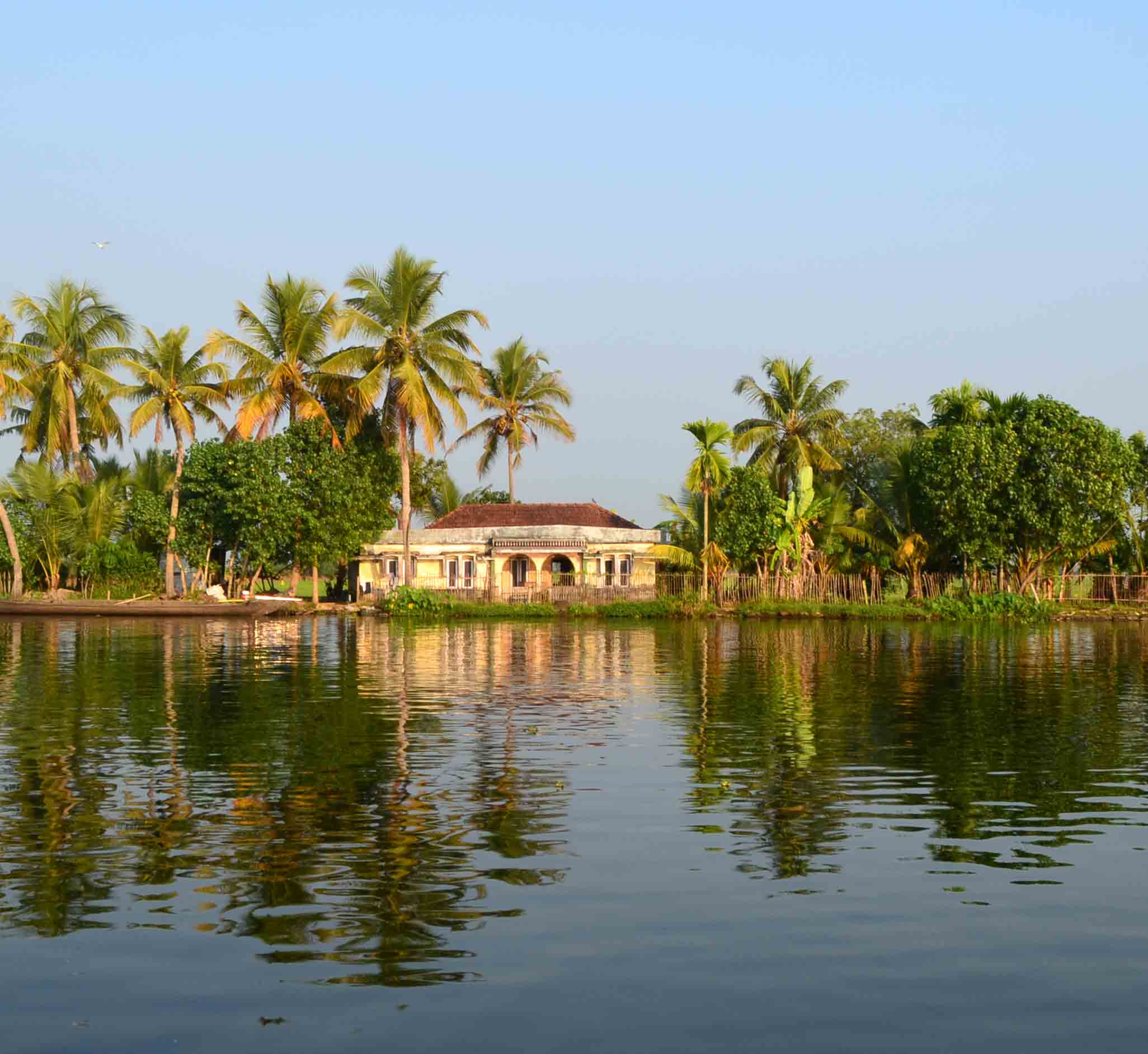 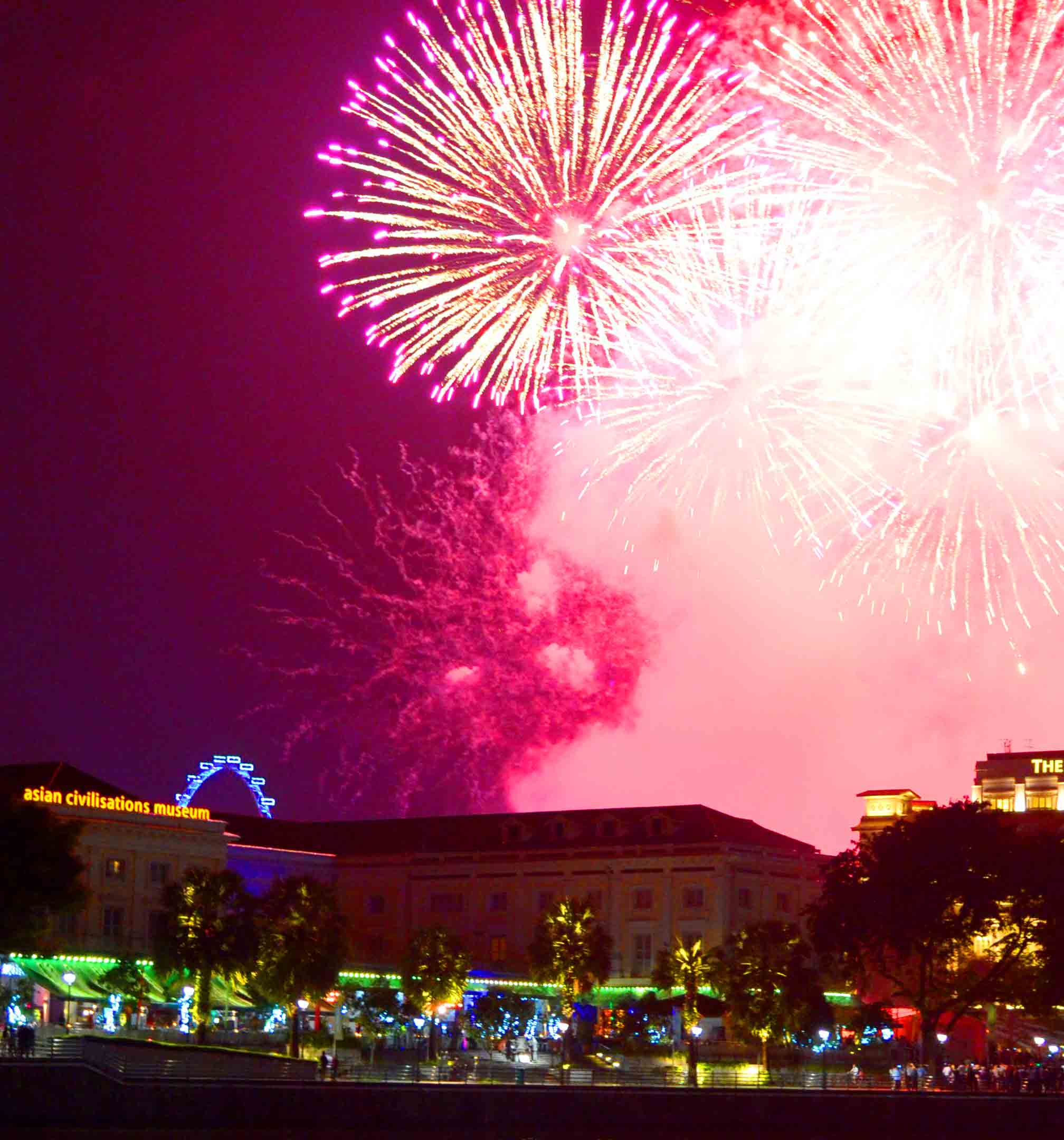 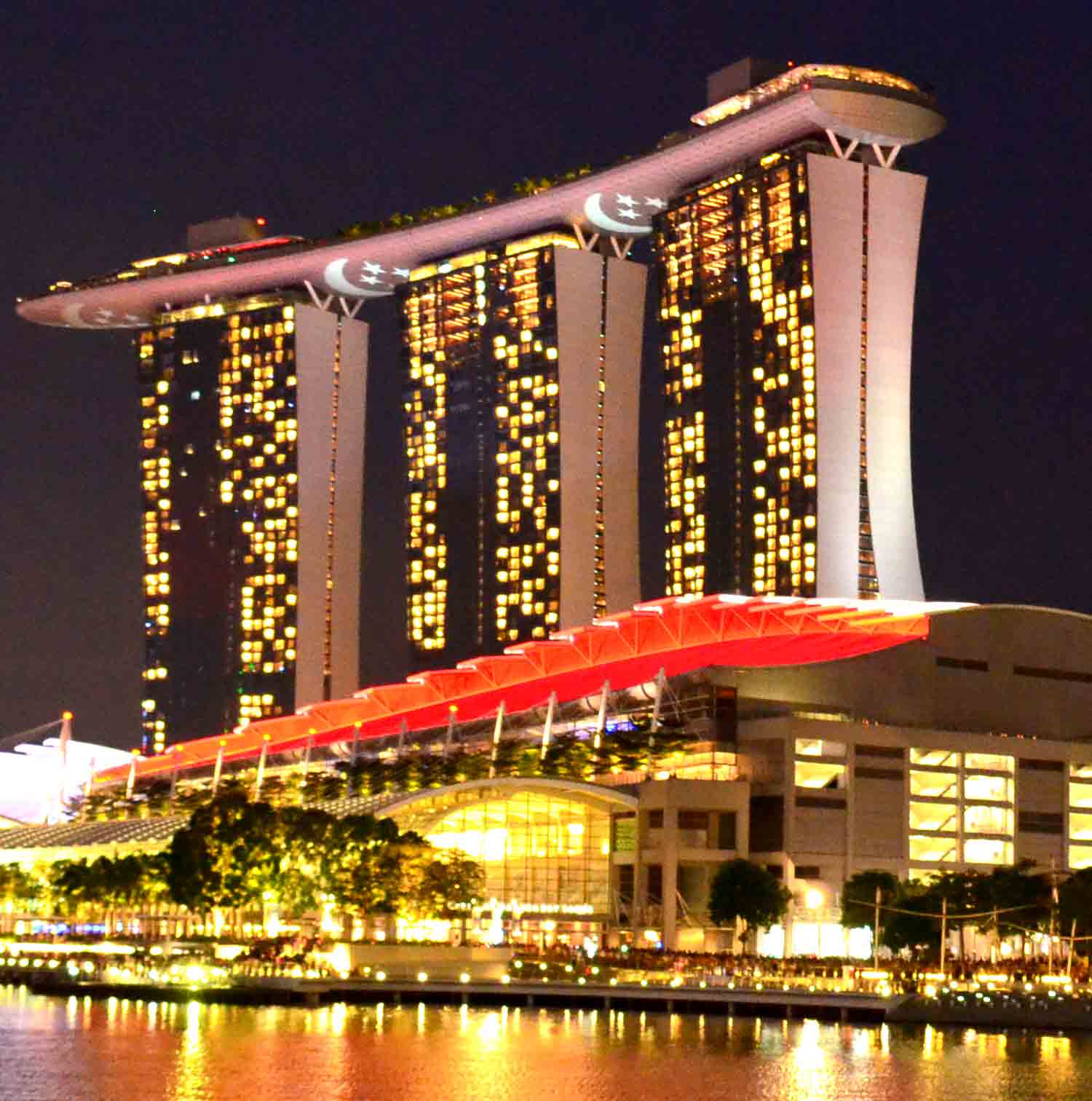 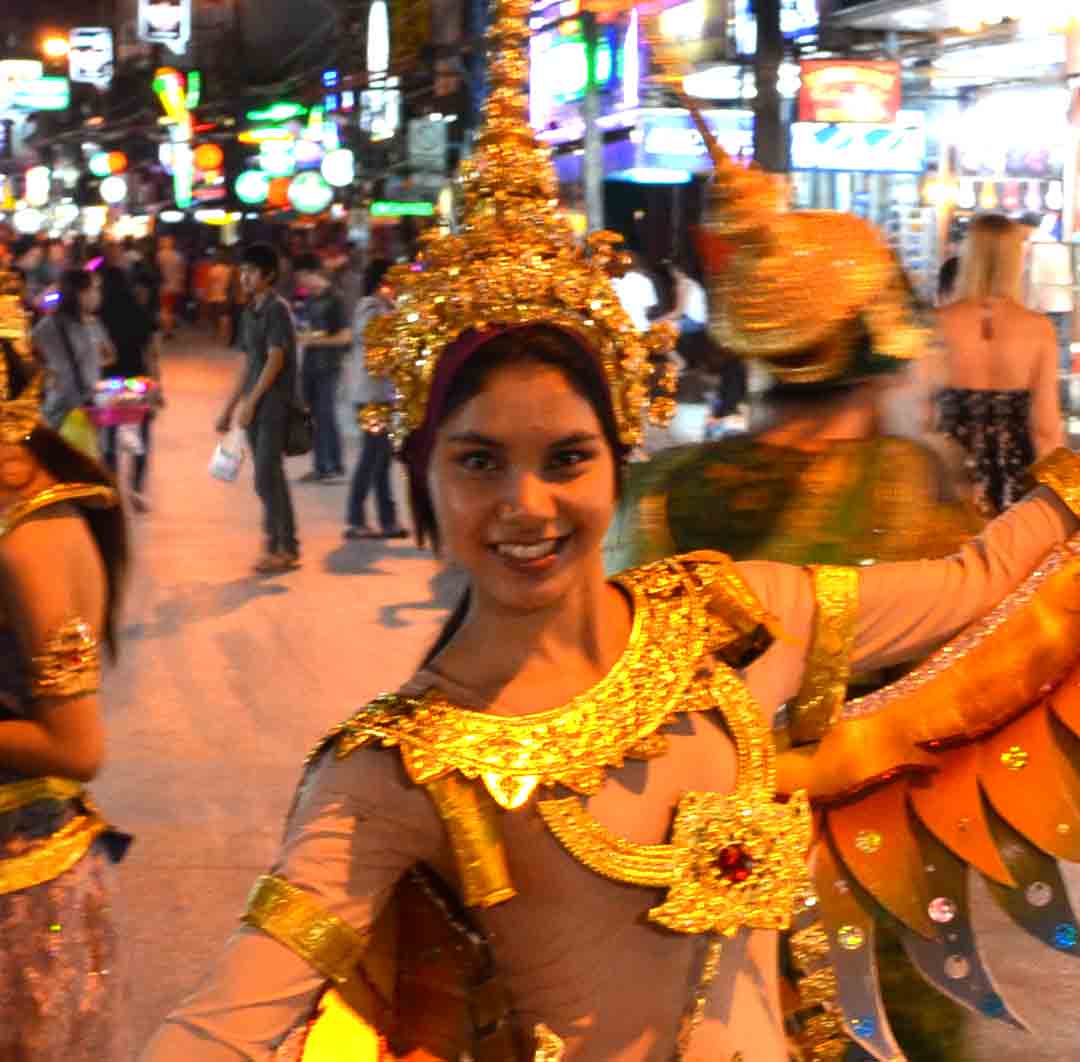 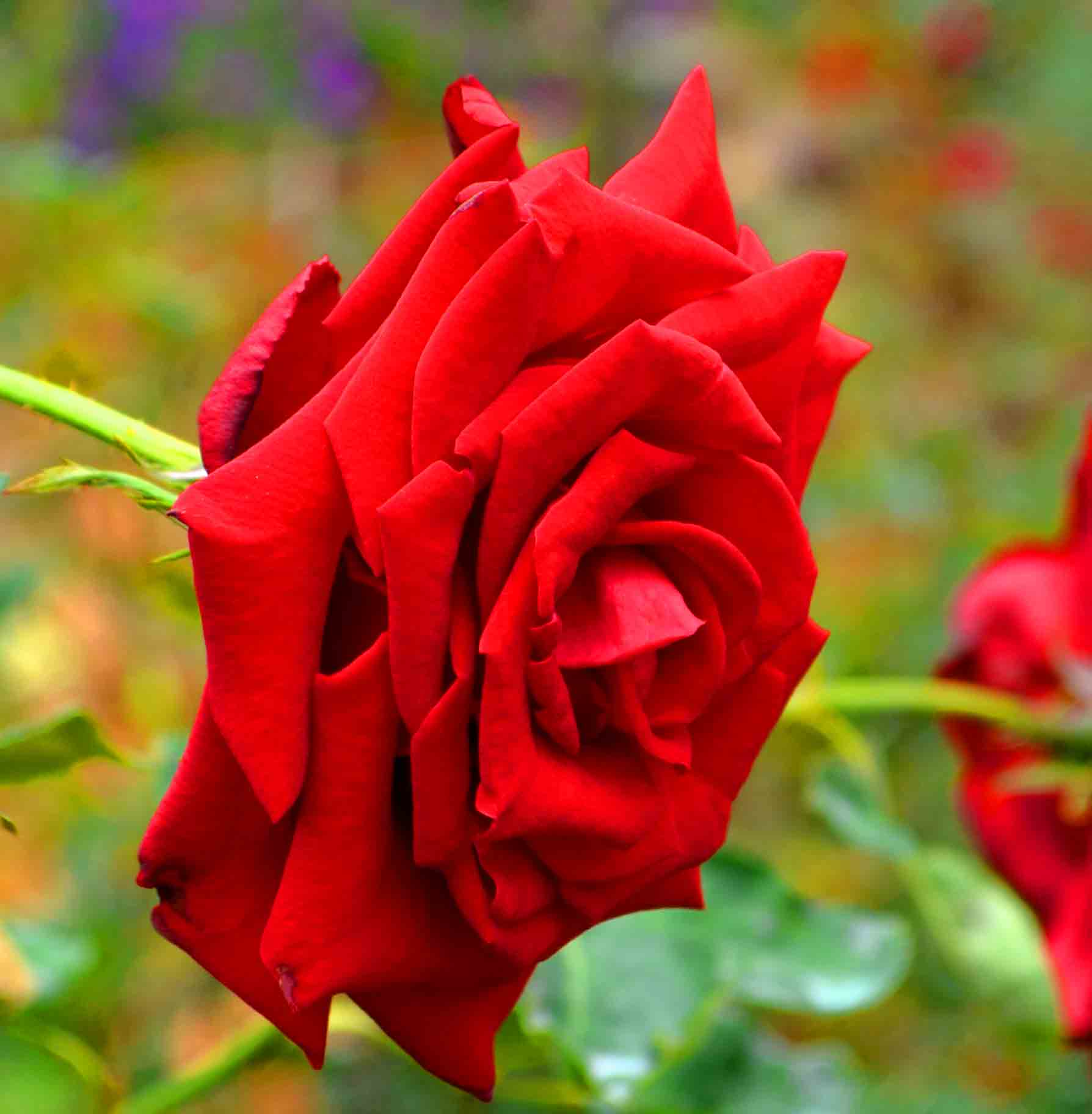 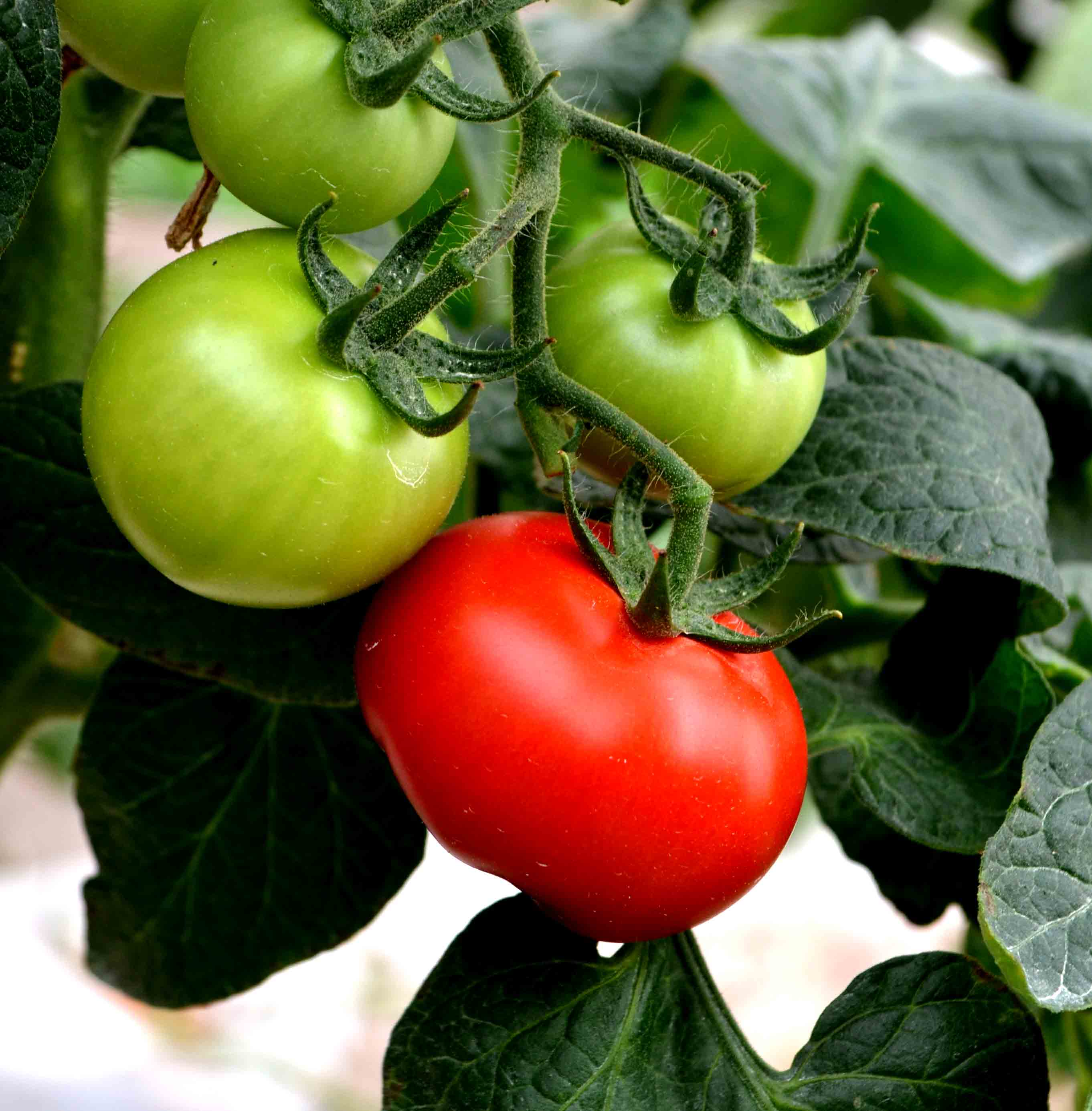 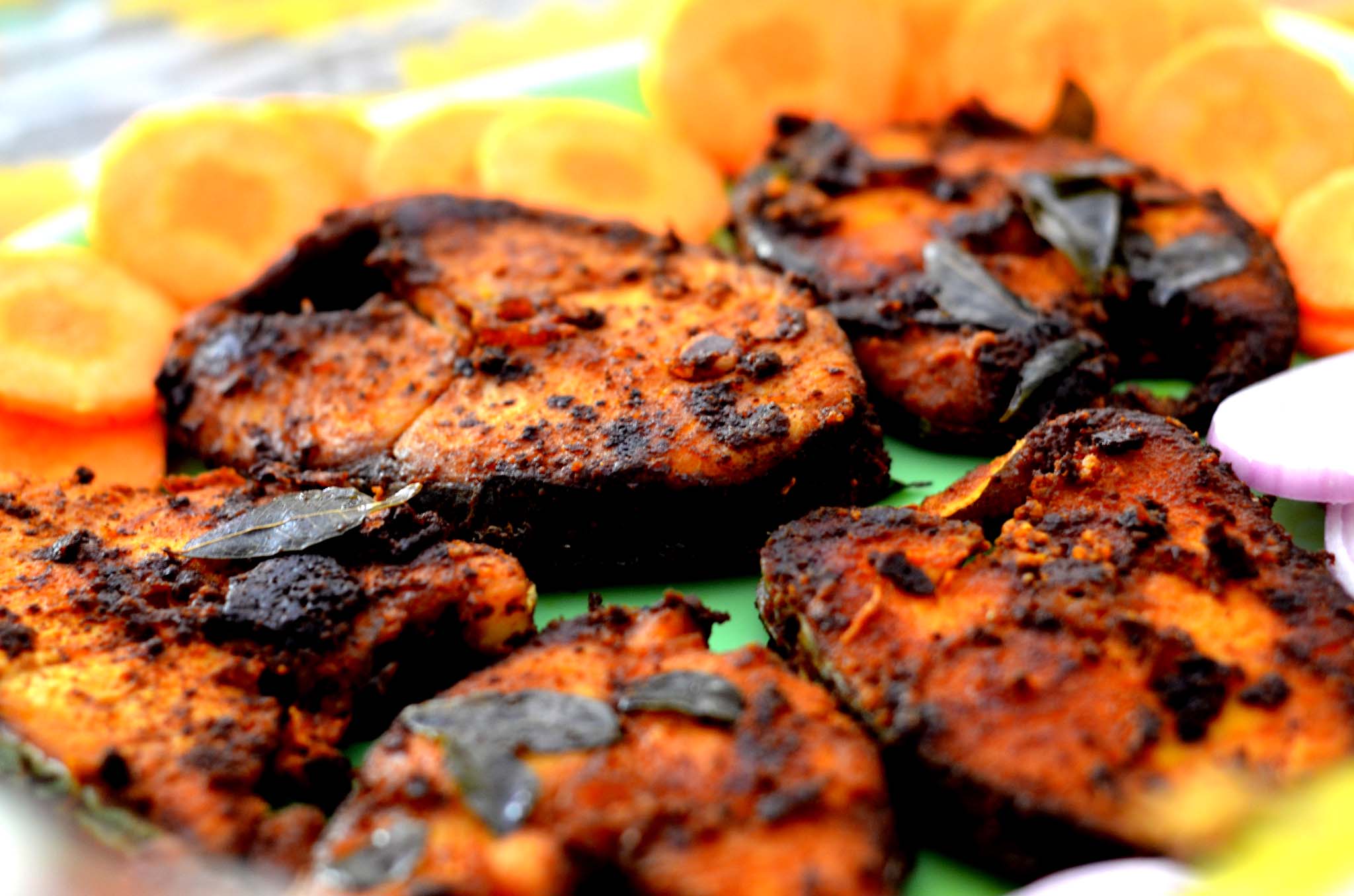 Nothing is tastier than King fish fry, marinated with Kerala's unique spices. 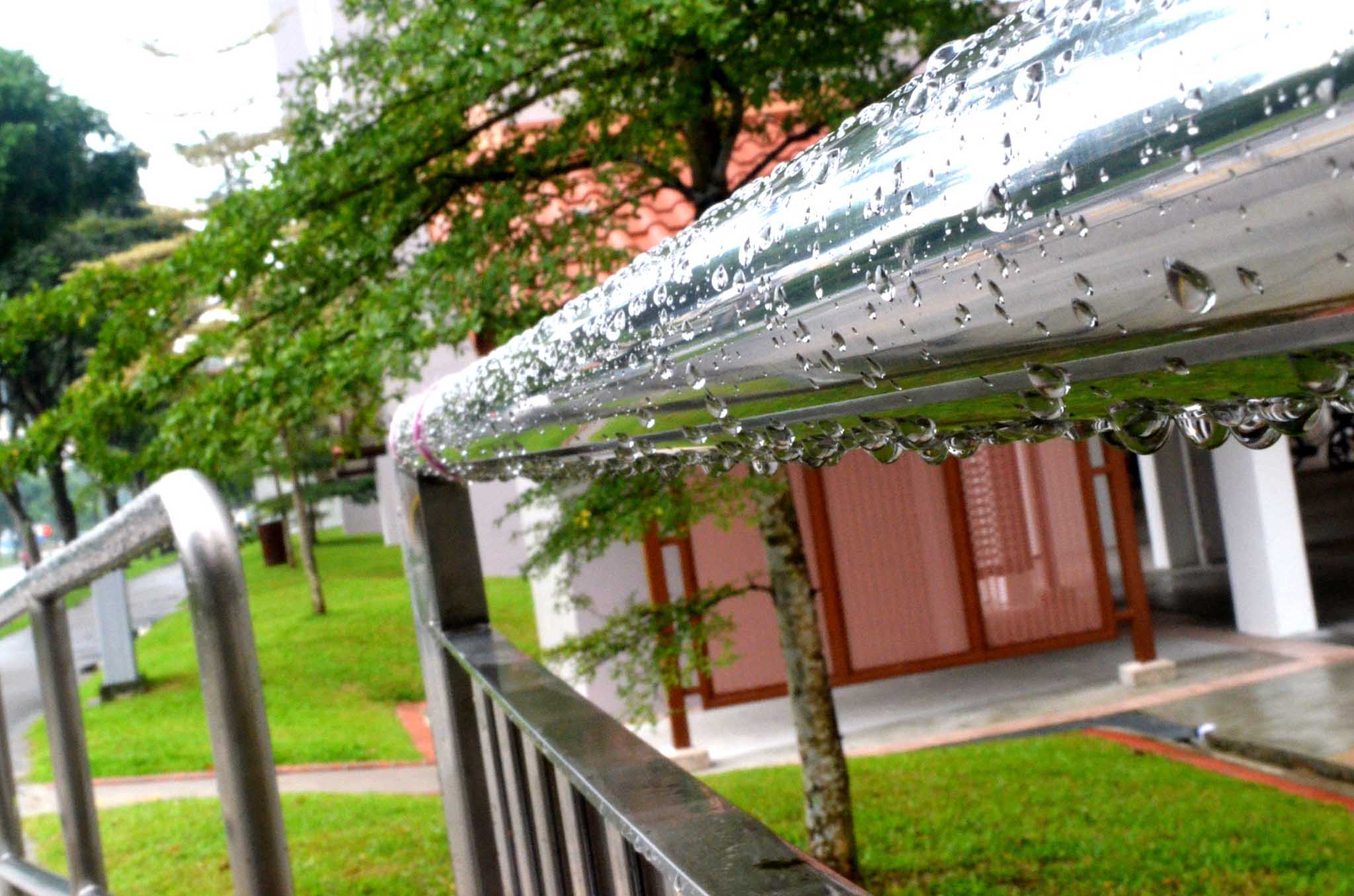 After Rain, the drops of water on this handrail, still remind me of the chill in the atmosphere. Clicked at Singapore, bus stop near the place which was my home. 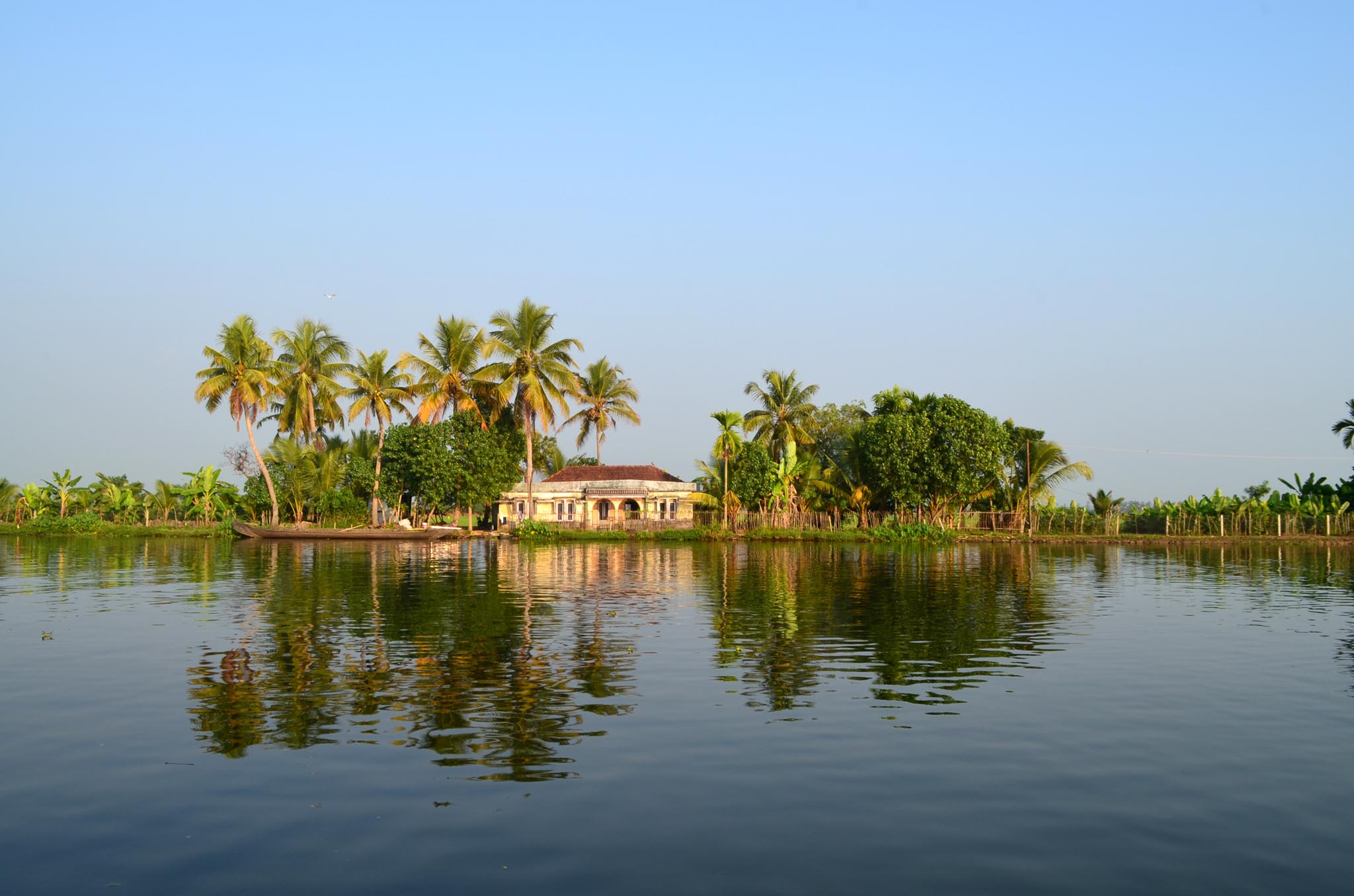 Renowned as the best sceneries in the God's own country, this backwaters of my native place are one of the most beautiful sights I have ever seen on the Earth. Clicked during a trip on a house boat. 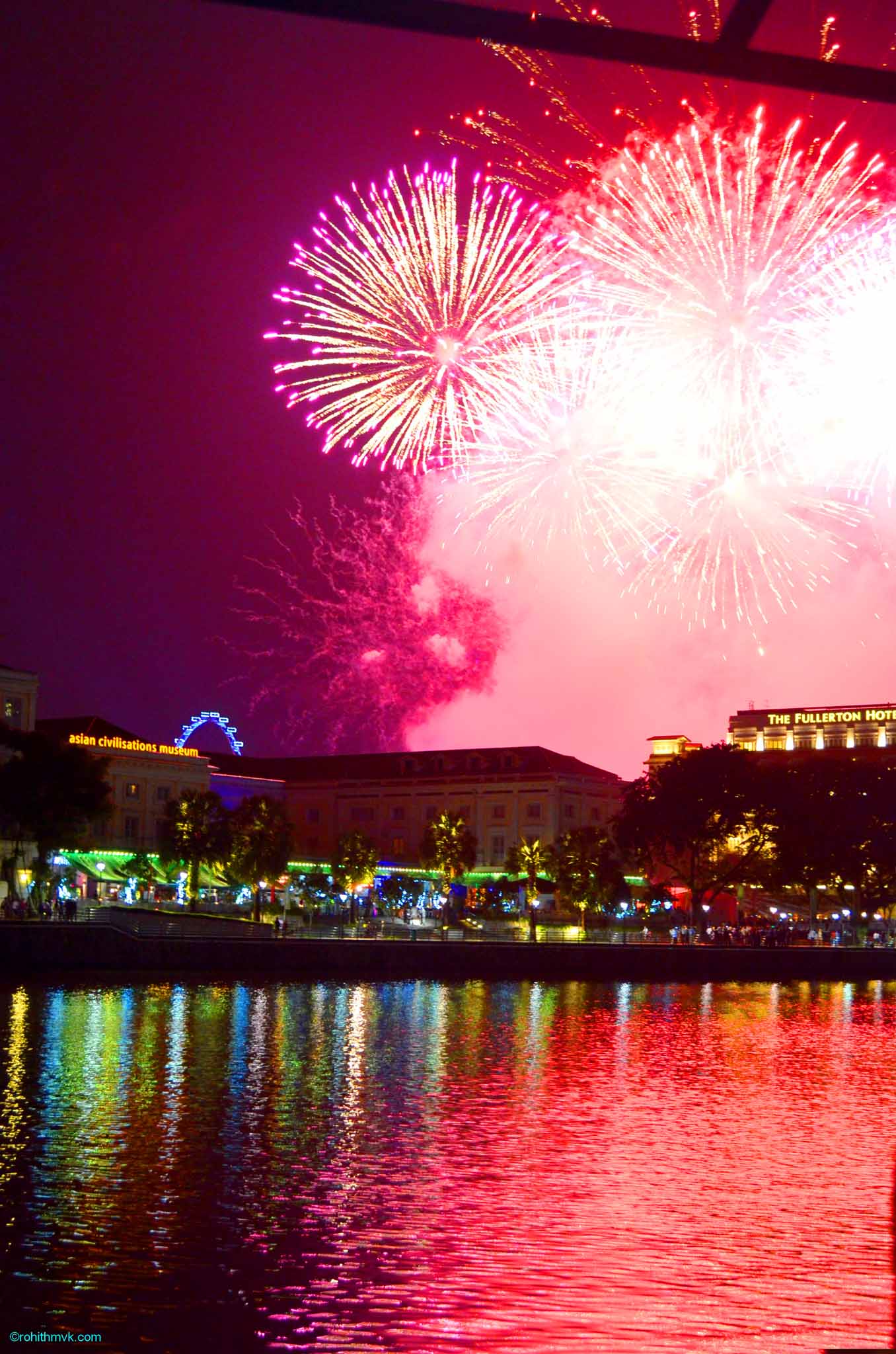 Singapore welcoming the dawn of 2014, with fireworks in Marina Bay Sands. Photo clicked from Clarke Quay, the place with the most alive, safest night life on Earth. 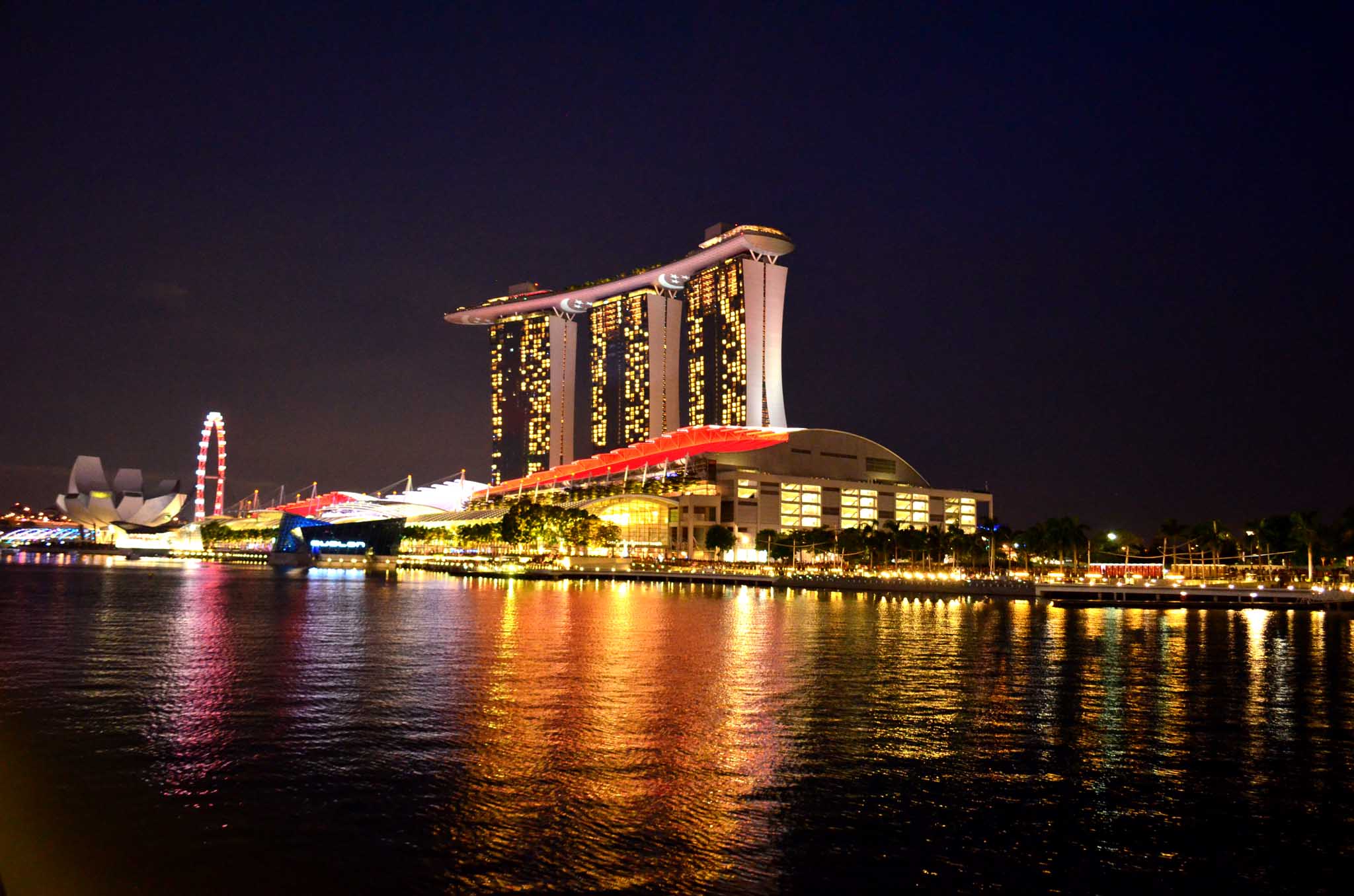 The iconic building of Singapore, on a clear night. 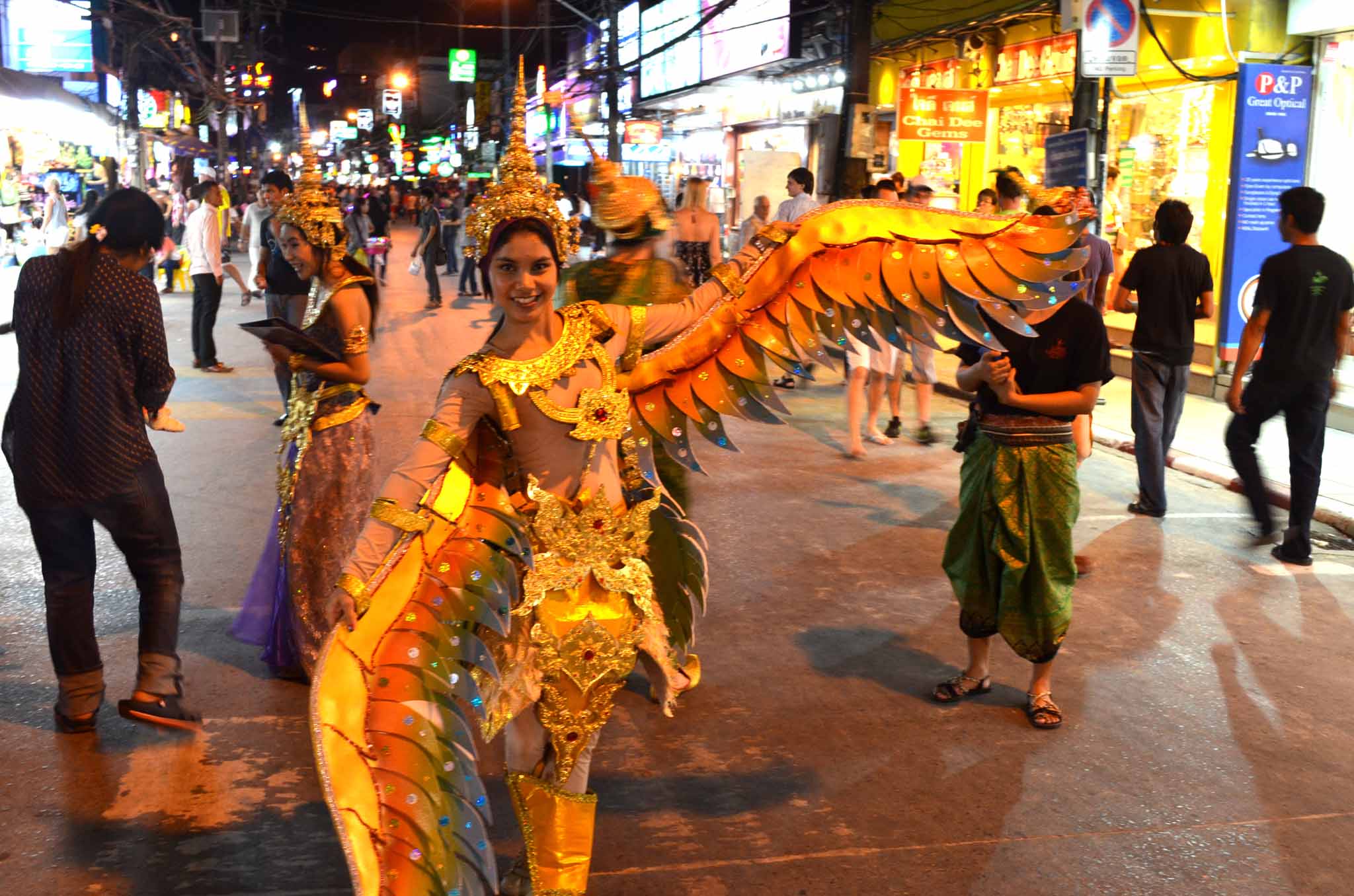 Phuket, Thailand. This lady welcomed us at the beginning of the Bangla Road. 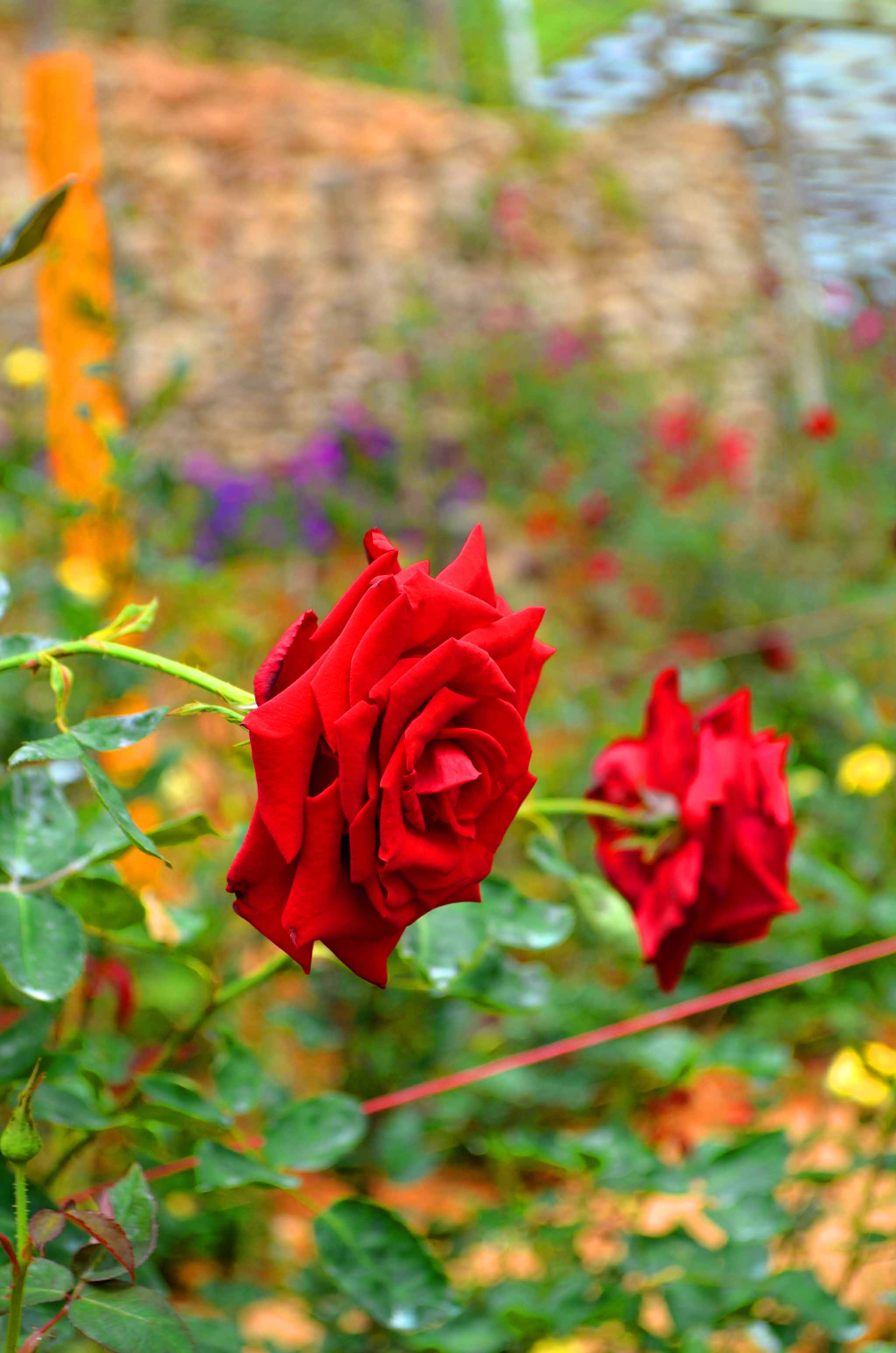 Simple & Repetitive, but I can't resist posting this rose, which was clicked in Cameron Highlands, Malaysia. 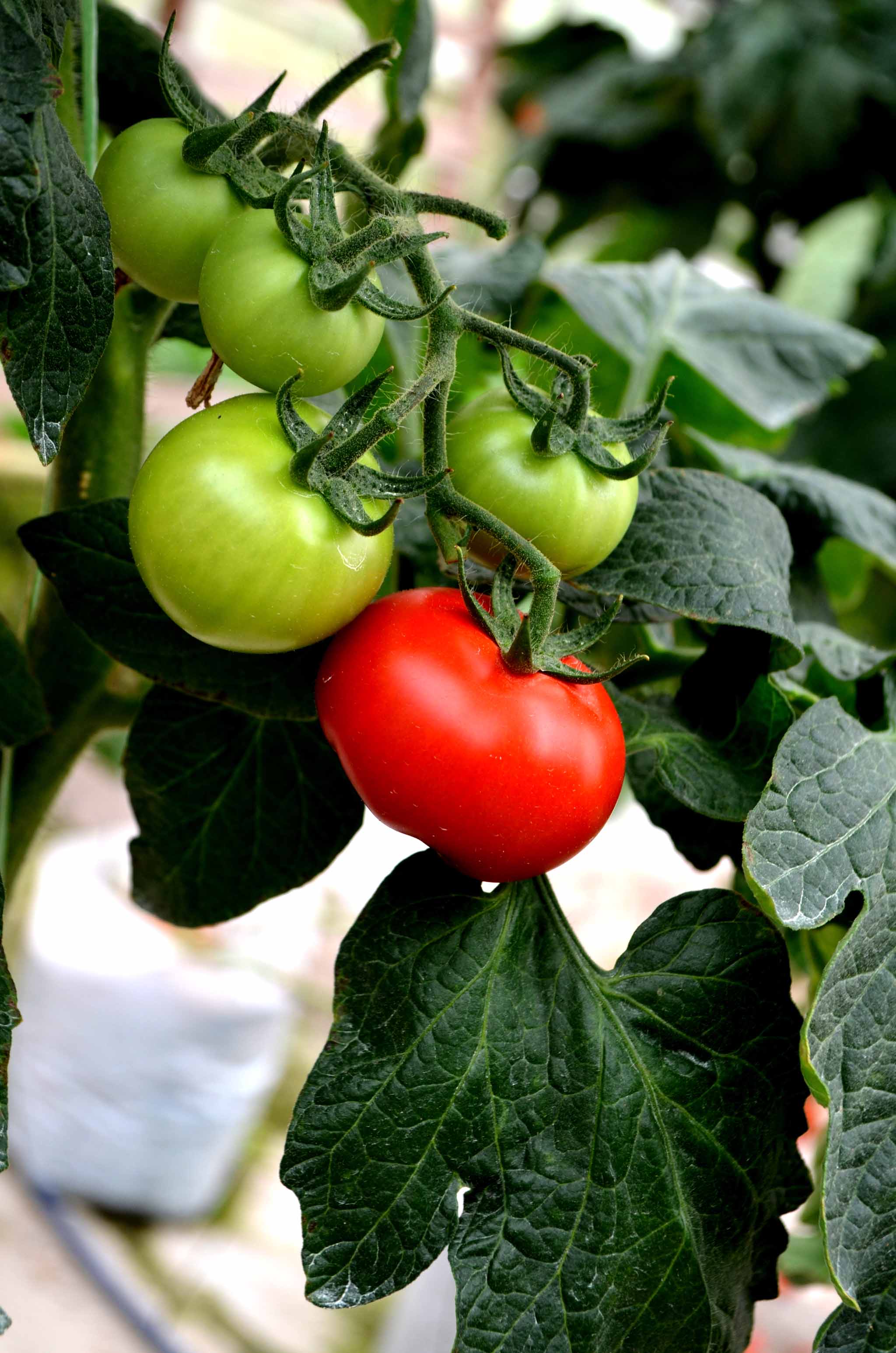 Interesting click from Batam, Indonesia, showcasing a mix of colours.

My wordpress blog has a few of my articles, stories, photos and poems, which might be categorized into junks and trashes. Even you can sign up, and post your blogs here. Please note that your account will be activated after my approval.

Comments or Criticisms, stones or roses, Feedbacks or recommendations, whatever! Feel free to contact me. Use the form below to send me an email.

Error boy! Can't send it now!
Your message was sent, thank you!